‍Surrogate is a performance concept in which the two participants Fiona Könz and Gregor Vogel intend to replace each other in every aspect of each of their lives. Each takes control of the other‘s work, social life, and artistic practice and tries to imitate their habits and character as accurately as they can. Whereas personal belongings (e.g. wallets, phones, clothes) and information (e.g. directions, passwords, tasks) can easily be physically transferred, the exchange of certain skills, thoughts, intuition, or physical characteristics is more difficult and sometimes impossible to accomplish.
By the participants‘ ability to adopt a feature or aspect of their counterpart‘s life and them sometimes failing to do so, Surrogate implies the question to which extent such a transgression can be achieved. During the performance, the way in which the individual is perceived and approached by its environment has shown to be particularly hard to change. To prepare for the exchange, both participants keep a notebook in the style of a diary where they write down all important information their counterpart needs. This time period and the notebooks are crucial to the performance and are to be understood as an important part of the work.
The friction that is produced by Surrogate mostly stems from the fact that the performance is not seen as such from the start. By most people – other than the two performers – who were affected, it is conceived as a part of everyday life. The artists never actually declaring the performance to be artistic work leads to another error in the understanding of it.
While the incorrect or improper execution of certain processes or habits make it hard or (in the given timeframe) impossible to accept the activity as daily or even mundane, the absence of a meta-level or description prohibits the work from being perceived as such. The two artists try to adopt as much as possible from the other one’s behavior, thinking, and characteristics. The difficulty of achieving a complete transgression leads to a lot of things being executed improperly or incorrectly. Understanding these anomalies as alternatives to the usual rather than alternatives to the right enables the viewer to reflect on the general idea of intuition and habits. 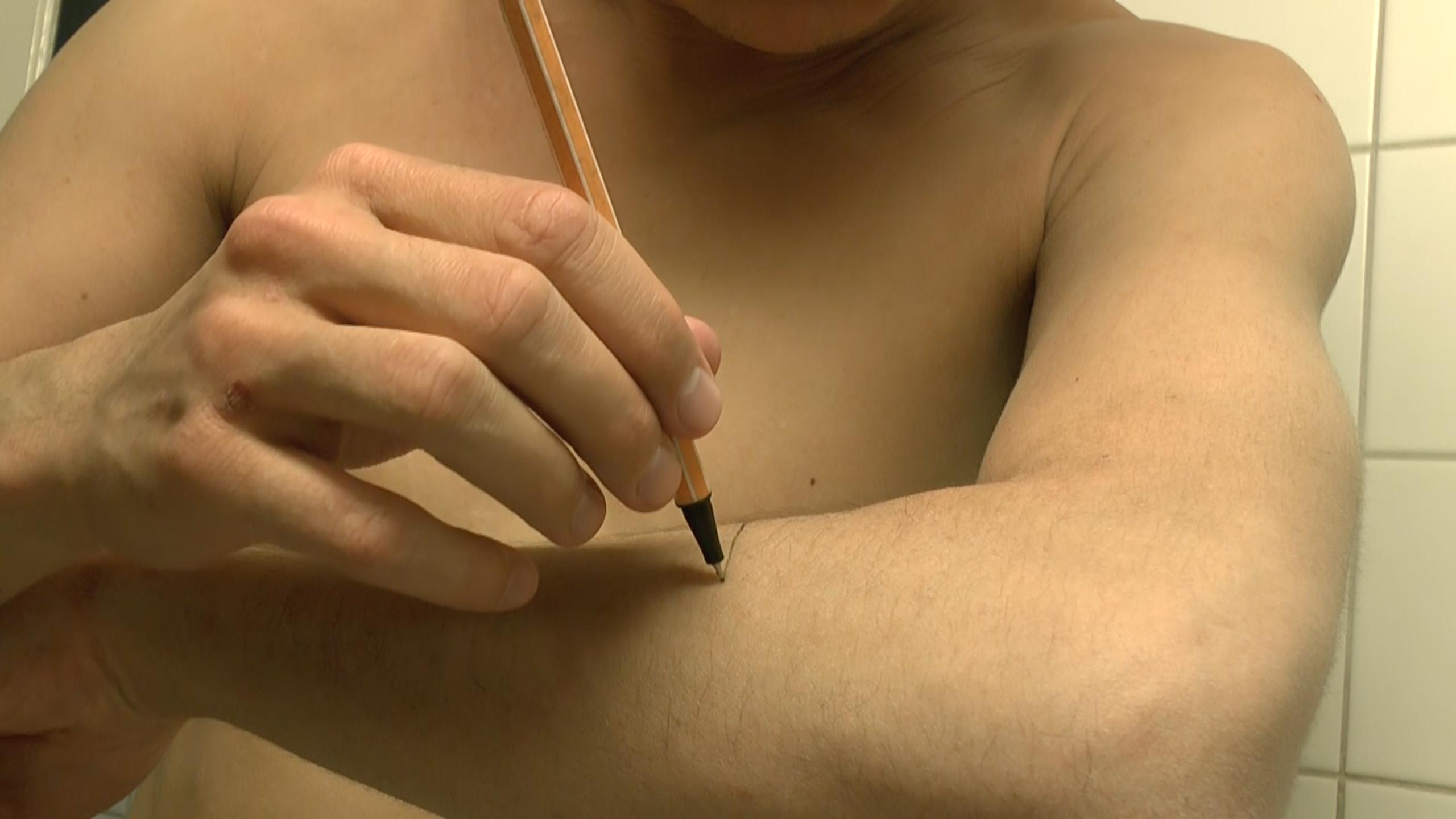 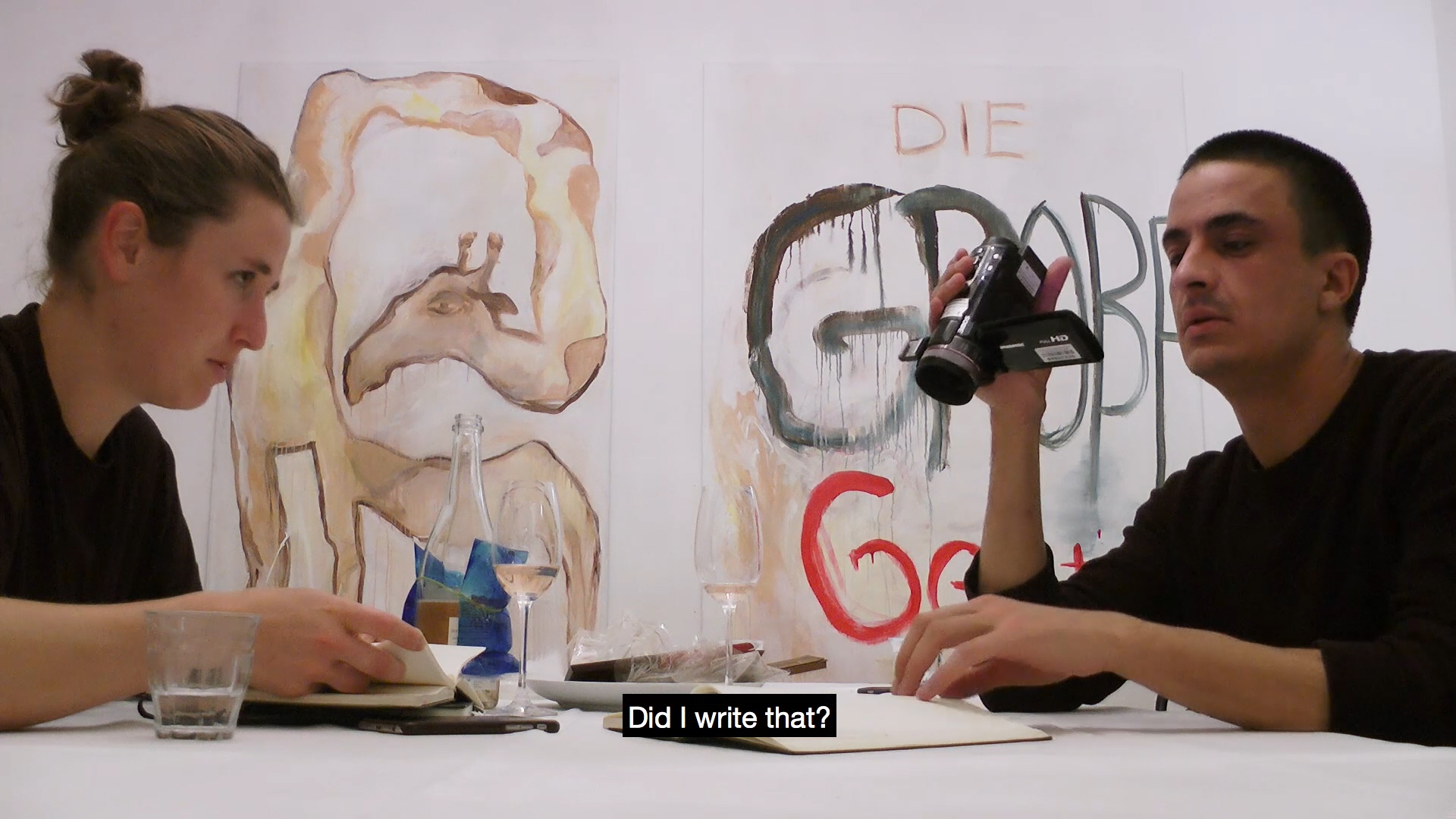 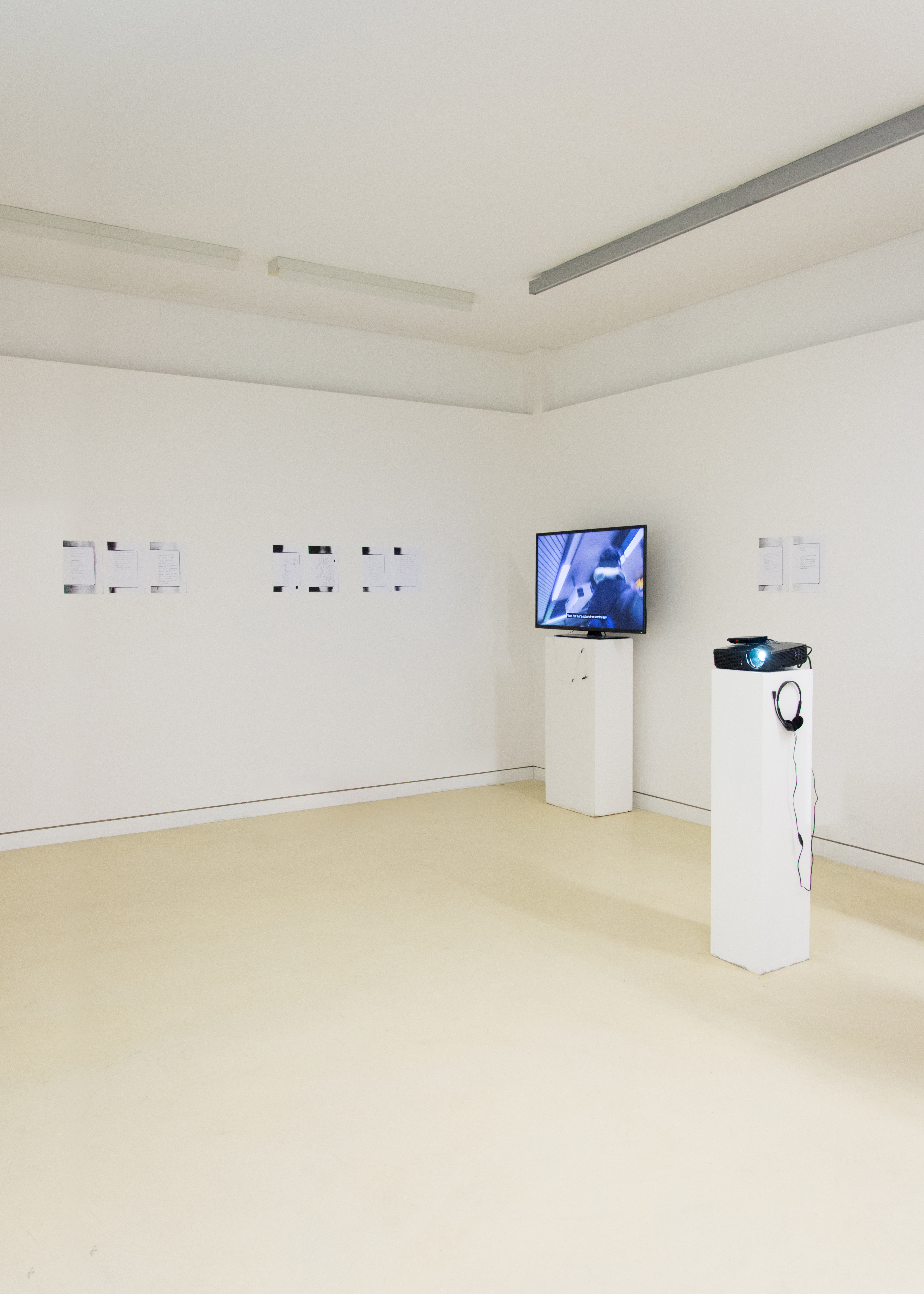